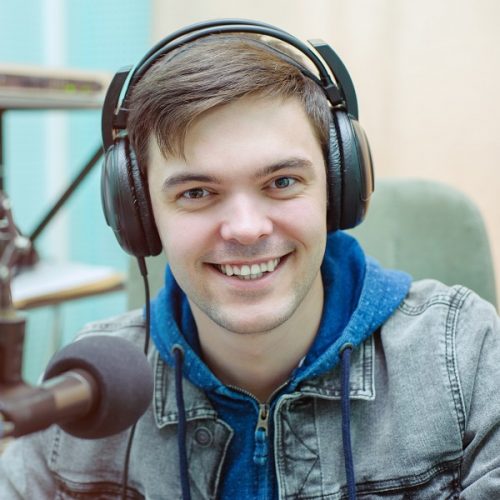 Julian Moore has been involved in radio for 5 years and enjoyed a spell as a DJ before following in his Dad’s footsteps and becoming a radio presenter.

He says : “I love that radio never stays the same too long. It’s always changing and therefore it never gets boring.”

He describes his best moment on air where his show became so daily listened. 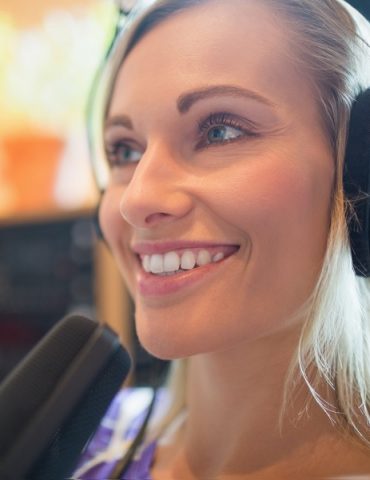 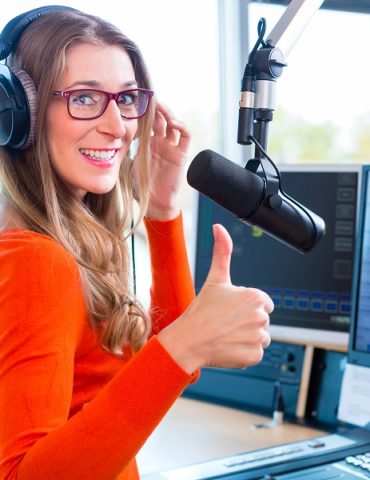 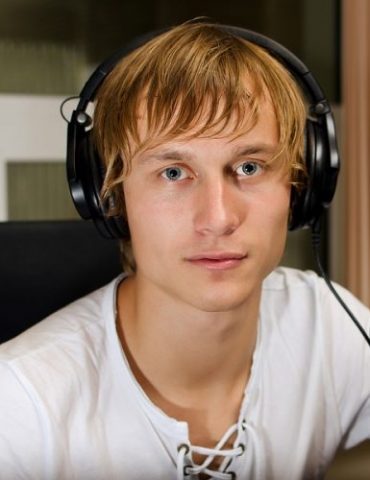