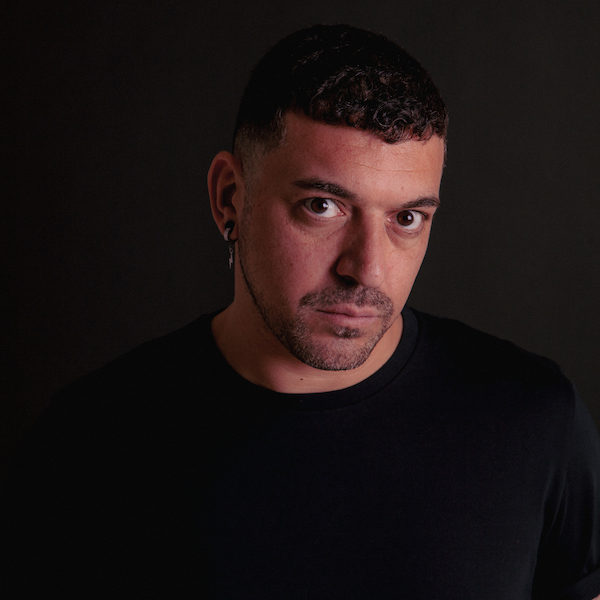 Born and raised in the Neapolitan town of Campani, Luigi Madonna was exposed to dance music from an early age. In the early stages, US House DJs like Louis Vega, Frankie Knuckles and David Morales were particularly influential to Luigi, who played his first DJ gig as a youngster in 1996. He continued to learn the trade, going to see these older DJs play whenever he could and soon playing alongside them himself. As Madonna was beginning to develop his style and seeking a sound to reflect his soul, the rise of minimal techno arrived at the perfect time, bringing the likes of Richie Hawtin, Jeff Mills, Chris Liebing and Marco Carola into the picture. The sound struck a chord with Luigi, influencing his selection as a DJ and inspiring him to delve further into the world of production. He first built his reputation purely as a top quality DJ though, rocking many of his region’s clubs until he was invited to play Old River Park, a legendary venue in techno’s history. There, Madonna shared the decks with DJs like Joseph Capriati, Pär Grindvik, Dominik Eulberg, Argy, and Ben Sims, making a significant step in his career. Once you have seen Luigi in action, it is no surprise that he has become such a popular DJ. He plays with infectious enthusiasm, commanding the booth with a strong-yet-graceful presence and a smile on his face. Reciprocating the energy he is shown by the crowd, he mixes with real flair, often opting for long and adventurous blends. The style has made him a favourite at many of the best clubs and festivals and had him invited to guest on high profile radio shows such as Dave Clarke’s White Noise, Adam Beyer’s Drumcode show and Marco Bailey’s Elektronic Force. Equally vital to Luigi’s ascendency into the top tier has been an impeccable stream of records, one that has established some core characteristics and explored the possibilities from there. You can always expect super tight production with kicks that hit the sweet spot, colourful, lively basslines and vocal snippets in amongst the metallic tones. His impressive debut EP came on Structure Records in 2008, announcing an exciting artist with a knack for these playful grooves. In the following years, Madonna graced labels like Sleaze, Overdrive Music, Analytic Trail and MKT, adapting his signature traits to create something fresh and original for each label. A major release then came on Loose Records, the acclaimed imprint of Rino Cerrone, which launched Luigi’s career on the international circuit and paved the way for him to sign to two of the most important labels in techno’s rich history, Richie Hawtin’s Plus 8 and Adam Beyer’s Drumcode. His releases for said labels prove he belongs at the very top, with tracks like ‘Summer Sensation’, ‘Unconditional Beauty’ and ‘Le Ly Land’ becoming hits amongst the scene’s key DJs. Now with four full Drumcode EPs (as well as split records and remixes) under his belt, Luigi Madonna is a major player in the label’s illustrious roster. But it is perhaps in the hidden depths of his hard drive that lies the real evidence of this truly versatile artist. Experimental music that may never be released acts as a breeding ground for the ideas found in his uniquely fluid techno. Listen to the Dub, Electro and IDM influences present in his track ‘Gladiator’, for example. It’s testament to a profoundly talented artist who deftly balances a club-friendly sound with the spirit of innovation in everything he does. 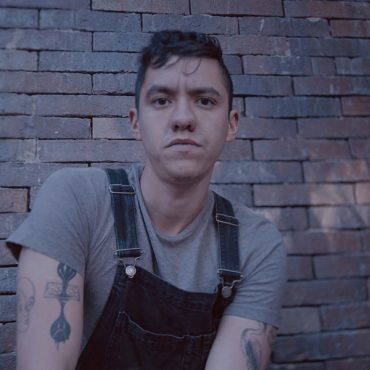 Staring in the electronic music scene as an ambassador of rave culture in Maracaibo (Venezuela), Carlos, previously known as DJ Cuyi, has always found his interest extremely close to the dancefloor. After being at the forefront of the Hard Techno scene in his home country for more than a decade, and after completing multiple tours in LATAM and EU, he is now based in Bogota, Colombia. Here, Carlos found comfort […] 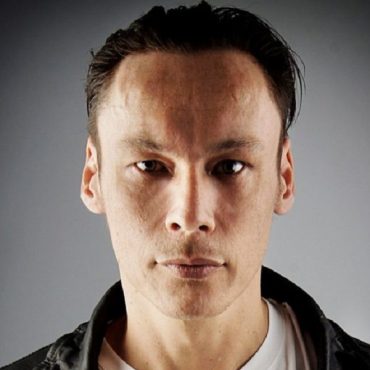 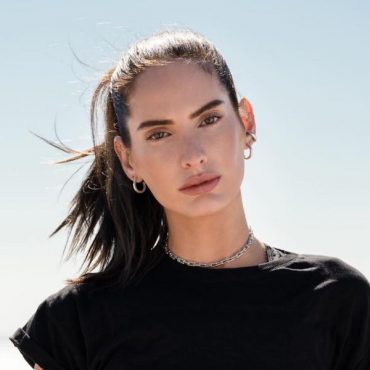